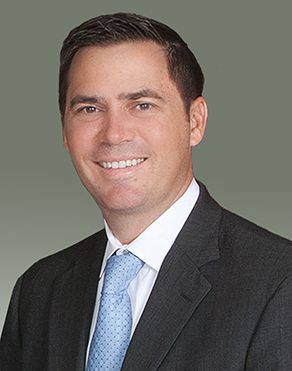 John Scherer is the President of Gulf Building. His responsibilities include complete oversight of all operations including; pre-construction and construction phase activities, marketing, and maintain owner/client relationships. Pre-construction efforts include conceptual estimating, budgeting, value engineering and scheduling. The construction phase activities include issuance of contract documents, project management, receipt and award of subcontract bids, and corporate representative managing relations with the architect/engineer, owner and regulatory agencies. Scherer has served on the board of Associated Builders and Contractors and was a Florida Board of Construction Commissioner from 2009 to 2012. He earned a bachelor's degree of science in building construction from the University of Florida and law degree from Nova Southeastern University. 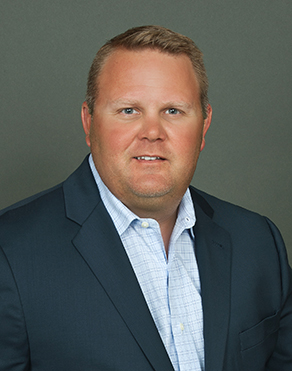 Chip Derrer is executive vice president of Gulf Building. He has over 19 years of experience in the construction industry. 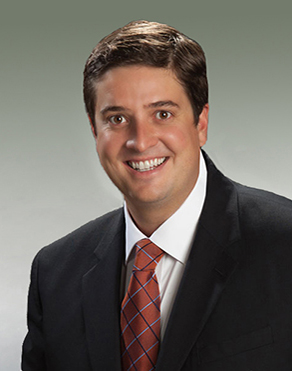 Kevin Murphy is vice president of Gulf Building LLC. He is directly involved in all aspects of the company, responsible for overseeing the facilitation of business development, owner and subcontractor negotiations, staff management and training, and other various internal operations.

Murphy joined Gulf Building in 2004 as a project manager. He created partnerships with some of the company’s biggest-name clients, including the Naval Facilities Engineering Command (NAVFAC), the Department of Veteran Affairs, the Seminole Tribe of Florida, various local municipalities, and a host of trusted, well-known design teams and subcontractors.

Murphy is a licensed general contractor and holds a B.S. in Construction Management from East Carolina University. 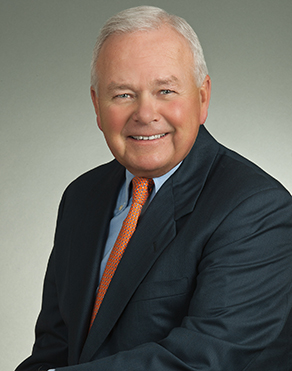 William R. “Rick” Derrer oversees projects for the company in his capacity as Chief Operating Officer

Derrer has more than 40 years of experience in the construction industry. James A. Cummings, Inc. was started in 1981 as a three-person operation and grew into a multi-million-dollar business before the company was sold in 2003 to Perini Corp. He continued as President and CEO until his retirement in October 2015.

Derrer is a member of the Broward Workshop, Chairman of the CSBE Advisory Board in Miami-Dade County, past Chairman and current member of the Board of Rules and Appeals for Miami–Dade County. Derrer serves on the board of the Parks Foundation of Miami-Dade. He advocates for enhanced parks that improve people’s quality of life and for increased walkability and connectivity in communities. He is a past President of the Construction Association of South Florida and a past member of the Advisory Council Executive Committee of University of Florida’s M. E. Rinker, Sr. School of Construction Management.

Derrer co-founded James A. Cummings Inc. and was responsible for operations and supervision of billions of dollars of construction of commercial, government, institutional and education buildings. A highly respected builder and manager, he was inducted into the Construction Hall of Fame at the University of Florida’s M.E. Rinker, Sr. School of Construction Management in 2007. Derrer graduated with honors from the Building Construction Program. 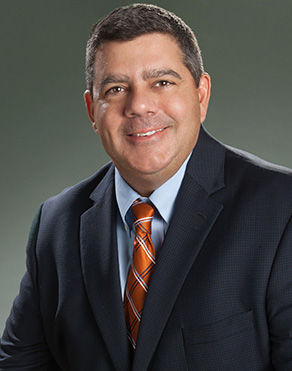 Eric Squilla is a vice president for Gulf Building LLC. He is directly involved in all aspects of the company, responsible for business development and development of owner and subcontractor relationships, staff management and training, coordination with and assistance during Preconstruction, including the development of strategic project start-up procedures and overall Project Management from inception through successful completion for full client satisfaction.

Squilla brings over 22 years of construction experience to Gulf and has spent entire career building throughout South Florida. Prior to joining Gulf, Eric was Vice President for Cummings, where he oversaw some of the firms largest projects.

Squilla is a licensed general contractor and holds a Bachelor’s degree in Building Construction from the University of Florida’s M.E. Rinker, Sr. School of Construction Management. 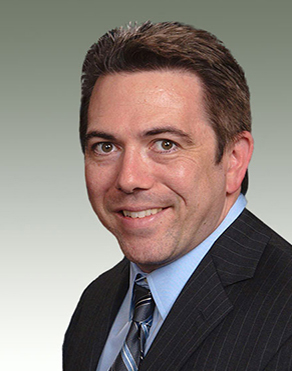 Shawn Quill is Chief Financial Officer of Gulf Building LLC. He is responsible for overseeing all aspects of the accounting and financial functions of the company, including developing and maintaining effective accounting, financial and treasury systems, as well as preserving the company’s existing relationships with various external entities from its accounting firm, legal team and bonding firm, to financial institutions and lenders.

Quill has more than 15 years of accounting and financial management experience, including more than 10 years in the construction industry. Prior to joining the company, he served as Controller for Konover South and Sikon Construction Corporation in Deerfield Beach. Quill had worked as the accounting manager for Centerline Homes, as well as a senior auditor for a large Miami-based accounting firm. 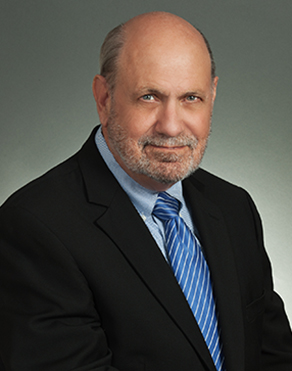 He was project executive for the T4 Western Terminal expansion at Fort Lauderdale-Hollywood International Airport, a contract valued at $130 million. Lanciault graduated from the University of Florida with a bachelor’s degree in building construction. 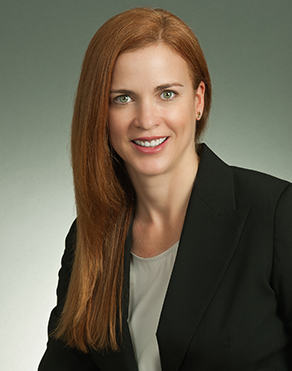 Giovanna Alessi-Suarez is Vice President of Marketing. She has 23 years of marketing experience and spent more than 12 years as director of business development with Cummings. She has extensive knowledge of the architecture, engineering, and construction industries.

Alessi-Suarez holds a bachelor’s degree in marketing and management from William Carey University and a master’s degree in business administration from Florida Atlantic University.