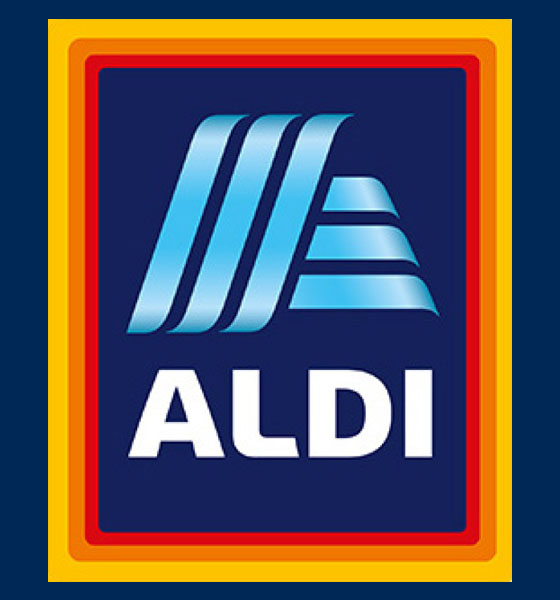 Gulf Building LLC has been selected by Aldi US to remodel seven grocery stores in South Florida. The contract is part of a modernization and expansion effort by the everyday-value retailer, which has stores across the United States.

The remodeling work includes cosmetic and partial mechanical upgrades. The stores, which are in Boca Raton, Cutler Bay, Delray Beach, Lauderdale Lakes, Palm Springs, Palmetto Bay and Fort Lauderdale, will remain open during construction. The remodeling projects started in September and will finish by the end of December.

Aldi announced this summer that it plans to invest $5 billion to modernize hundreds of stores and add 900 more over the next five years. The German company expects to have 2,500 locations by 2022, making it the third largest food retailer in the U.S. based on the number of stores.

“We are extremely pleased not only to be part of Aldi’s rapid expansion, but to create a partnership with a new client and the opportunities that will bring,” said Eric Squilla, Vice President at Gulf Building.