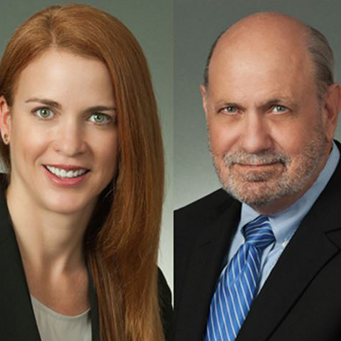 Lanciault joined James A. Cummings, Inc. when it was founded in 1981, serving as project manager, operations manager, chief estimator, vice president of preconstruction and then as executive vice president. He was project executive for the T4 Western Terminal expansion at Fort Lauderdale-Hollywood International Airport, a contract valued at $130 million. Lanciault graduated from the University of Florida with a bachelor’s degree in building construction.

Alessi-Suarez has 23 years of marketing experience and spent more than 12 years as director of business development with Cummings. She has extensive knowledge of the architecture, engineering, and construction industries. Alessi-Suarez holds a bachelor’s degree in marketing and management from William Carey University and a master’s degree in business administration from Florida Atlantic University.